It was Pariche who’d urged his friend to go South to Mississippi. How was he to know that it would end in murder?

The year is 1988 and Soren Karlsson is in the throes of a premature midlife crisis. His girlfriend has just walked out on him and his increasingly dead-end existence as an associate professor at Berkeley. He needs a break and an extended trip to Mississippi would appear to be the answer. As he sits contemplating this, aloft Porter’s Mount, in his beloved Berkshires, he is unaware of what a certain Jedemiah Pariche has been up to, on his behalf, whilst he’s been away. 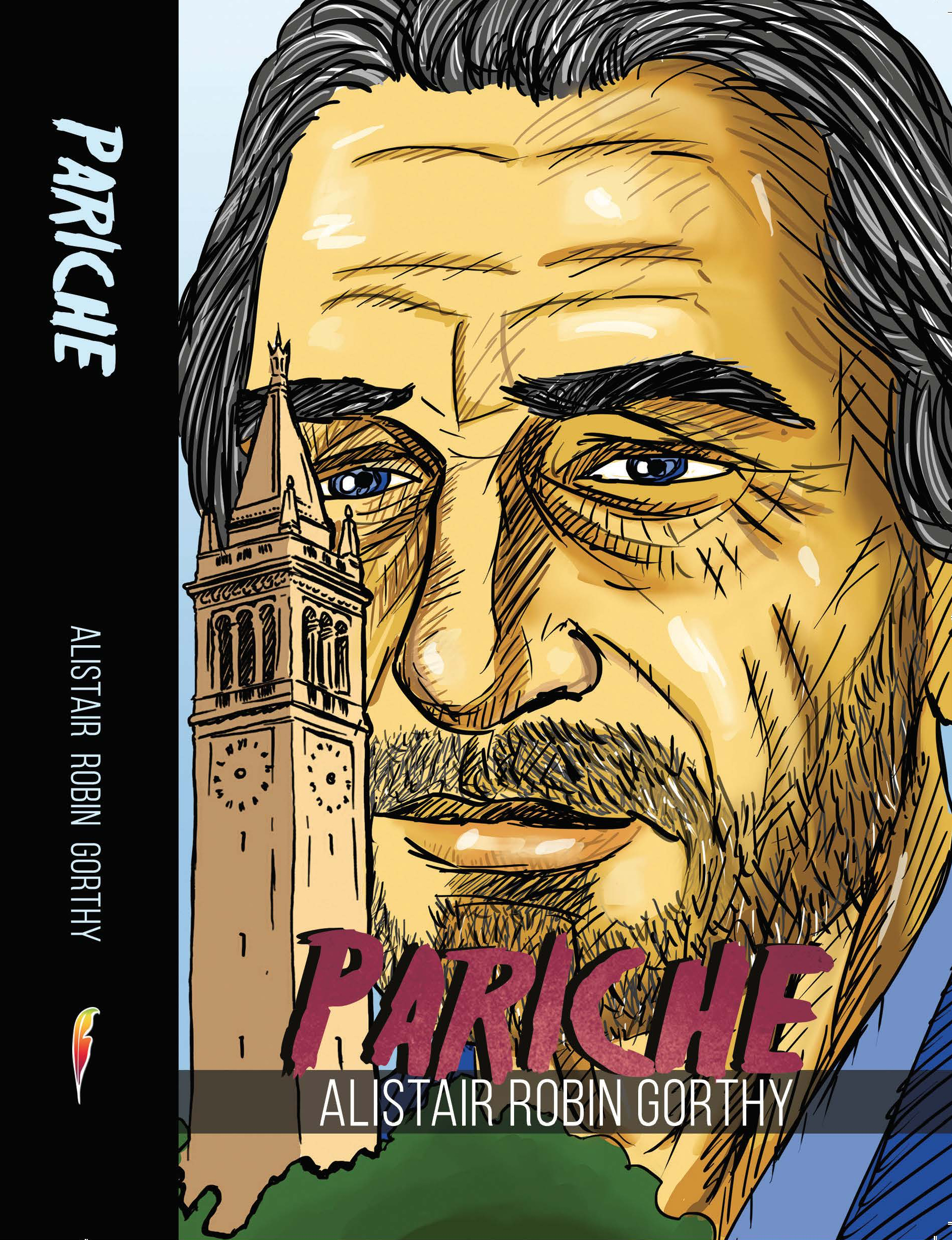 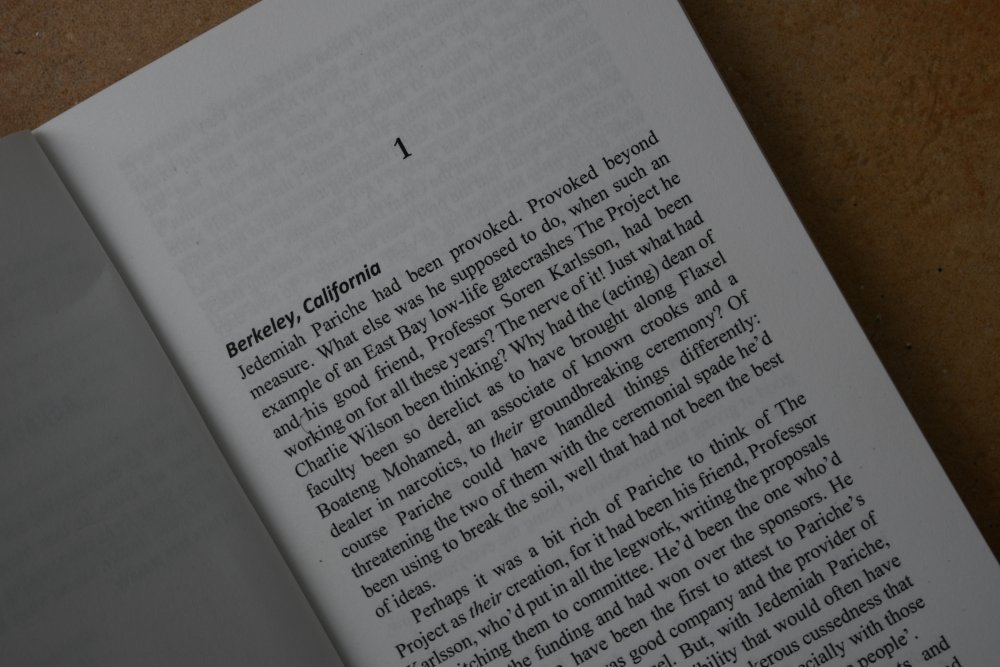 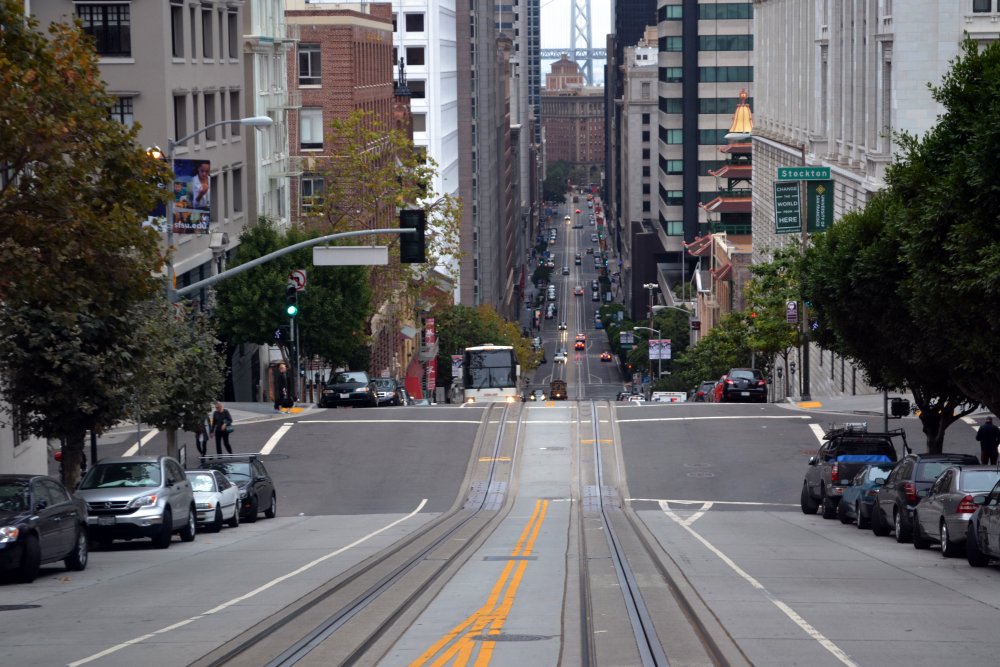 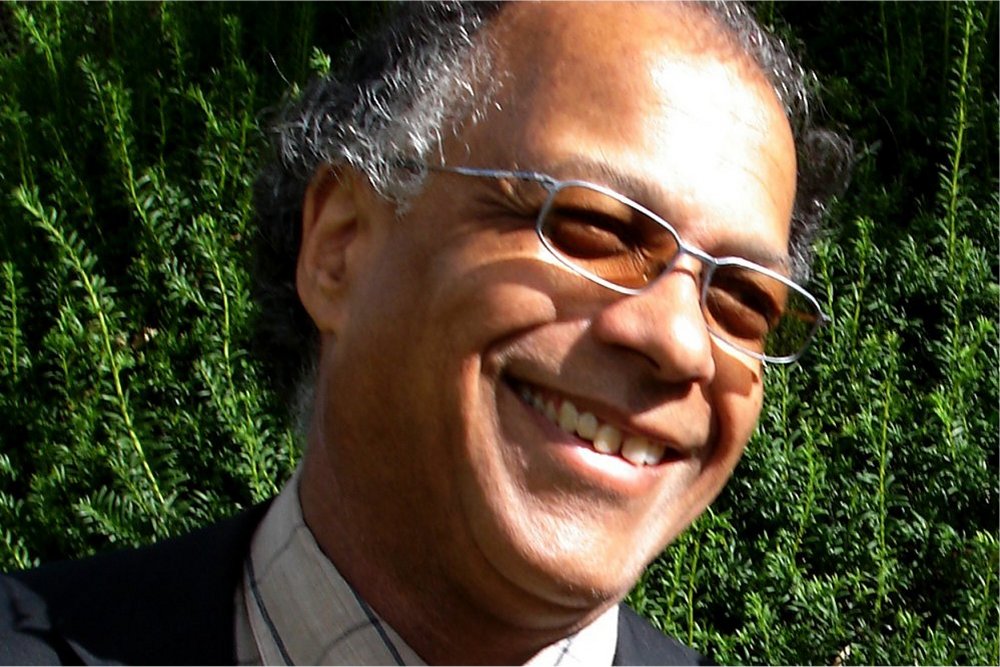 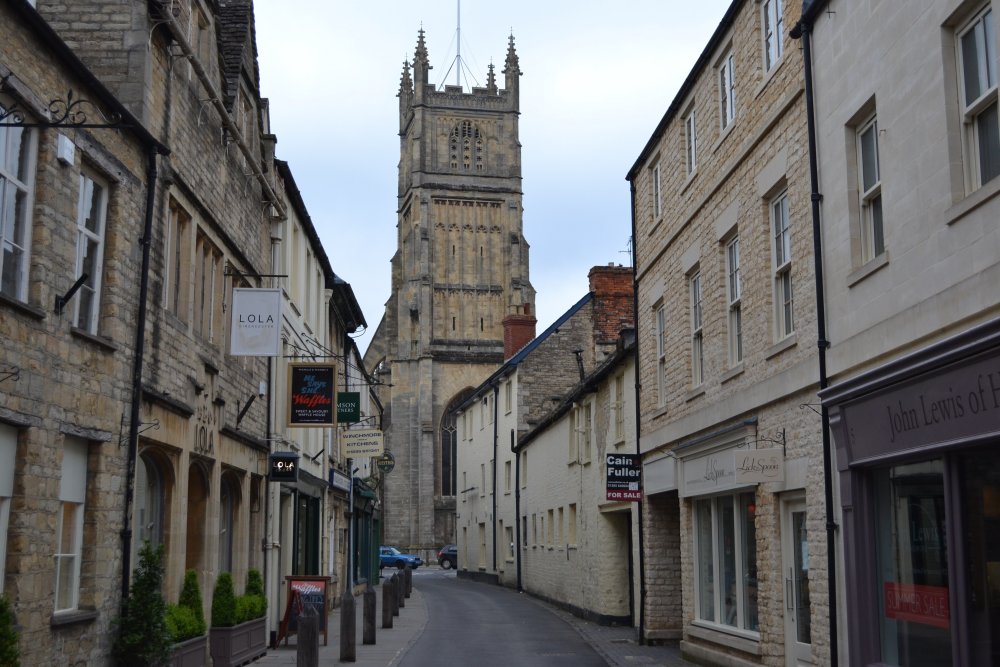 “This highly enjoyable novel is set in late 20th century USA. Pariche is a strong, volatile and unconventional ‘force’ at the University of California, Berkeley. where he is at the centre of bitter academic enmities. A number of interweaving themes are cleverly explored: they include intrigues at Berkeley, mafia opposition to being investigated, racism in the American Deep South, a young mixed race professor’s relationships with his mother, colleagues and an on-off high-powered girl-friend. There is a range of unforgettable characters, all incisively and convincingly drawn. The pace of the novel is brisk and the writing sharp. There is a strong feel of place, although, for readers unfamiliar with US geography resort to Google might be occasionally necessary. The novel ends on an unexpected note, looking forward to a sequel to this highly successful first work.”